The best ideas usually come when you least expect them. Earlier last year, I was running my weekly laps around Mona Dam in Kingston, listening to the sounds of nature, and decided to start an interview series about expat women working and thriving abroad. Telling their stories, and sharing their struggles, secrets and milestones with the goal of inspiring other women to maximize their impact, wherever they live.

The Interview Series Expat Women on the Move was born.
After having interviewed 25 expat women based on almost all continents, in the US, Jamaica, Europe, Dubai, Asia and Ethiopia, it is time to share findings and insights with you. I’ve interviewed mums, soon-to-be-mums, singles, long distance relationship rockers, single mums…, all the while searching for common themes. Each story is unique, each assignment and move are unique.

What did they have in common?

Listening to the stories, I was amazed by the boldness and incredible drive all women shared. Their eyes lit up when they told about the change they created or wanted to create. Every woman I interviewed can be described as change maker. They did not choose to work abroad for a higher pay check or promotion. They all described the change they wanted to create and the legacy they wanted to leave.
Most of my interview partners are endurance queens. They manage to work hard, with high investments of time and energy, and are trained to outperform. They set their own bars for success much higher than expected and view their personal success as critical.
I’ve been listening to stories of greatest success, failure, anxiety and stress. So, let’s dive into the 5 struggles most of them shared:

Stay tuned, and keep on rocking, expat ladies on assignment!

Is this you?
Send me a message via coaching@gertrauderegger.com and I’m curious to connect! 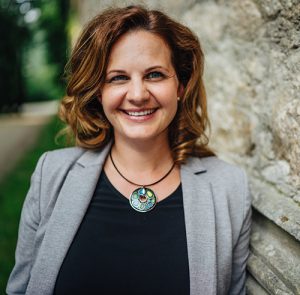 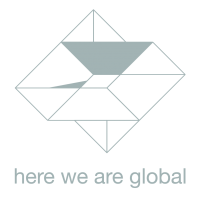 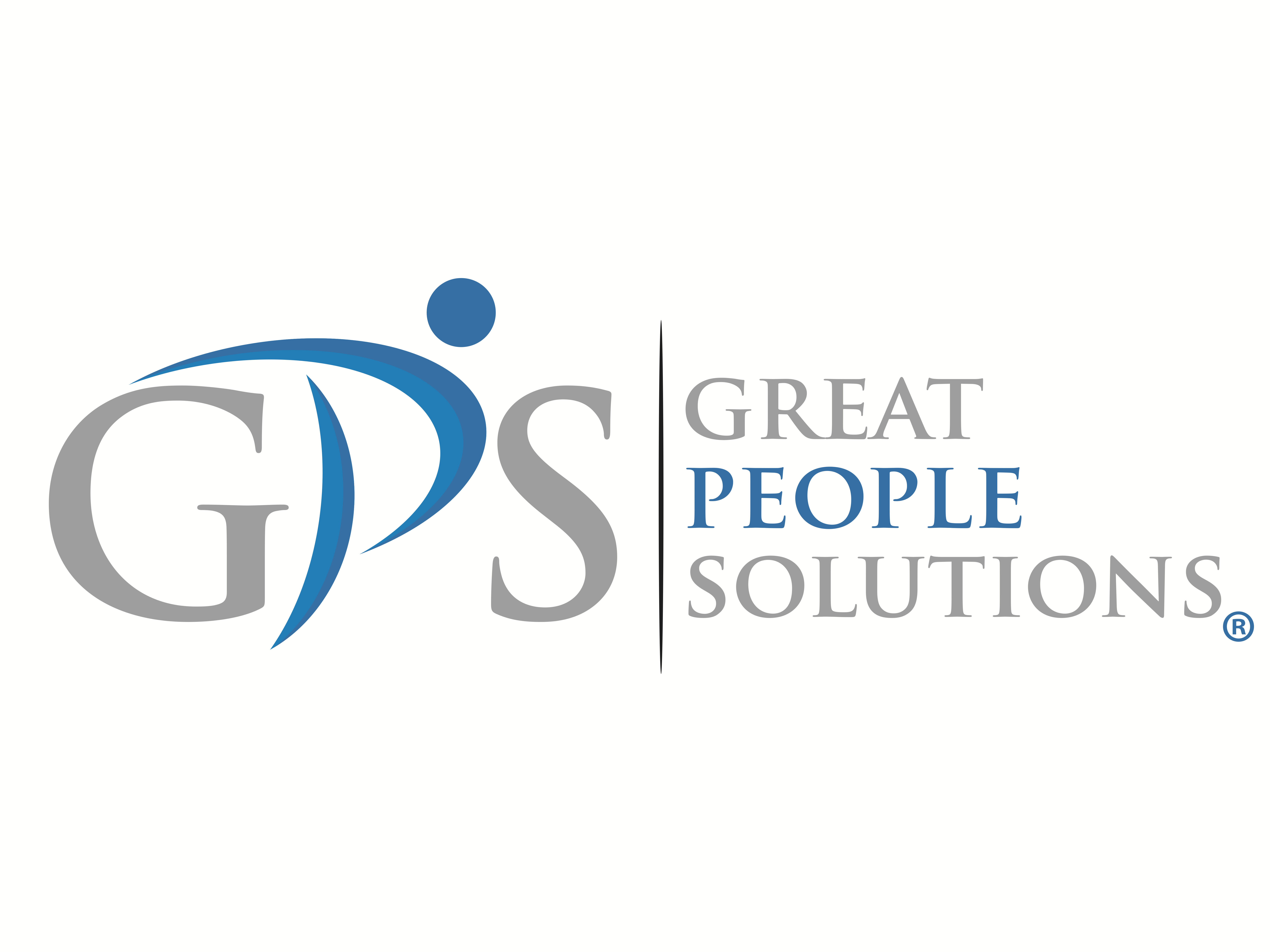 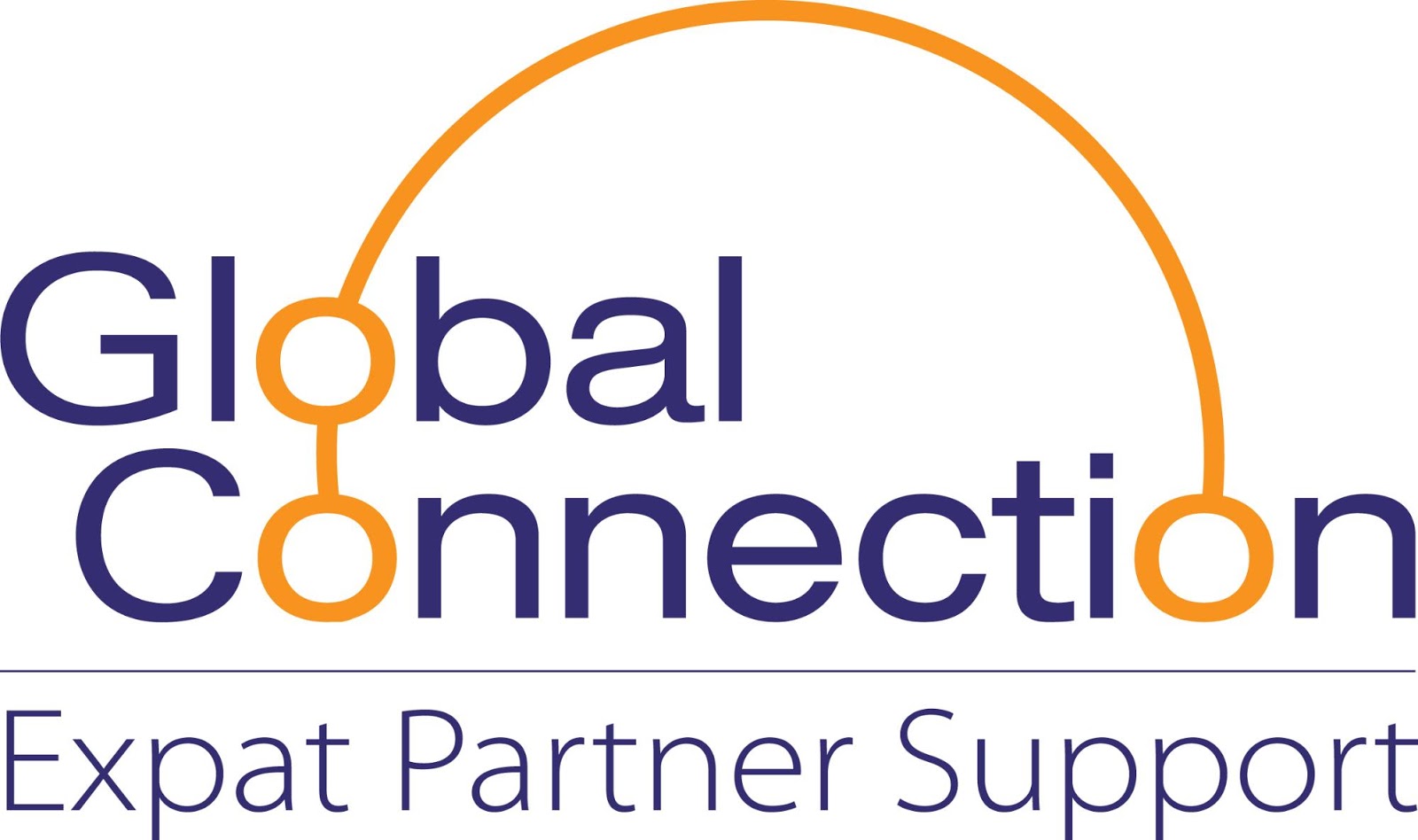